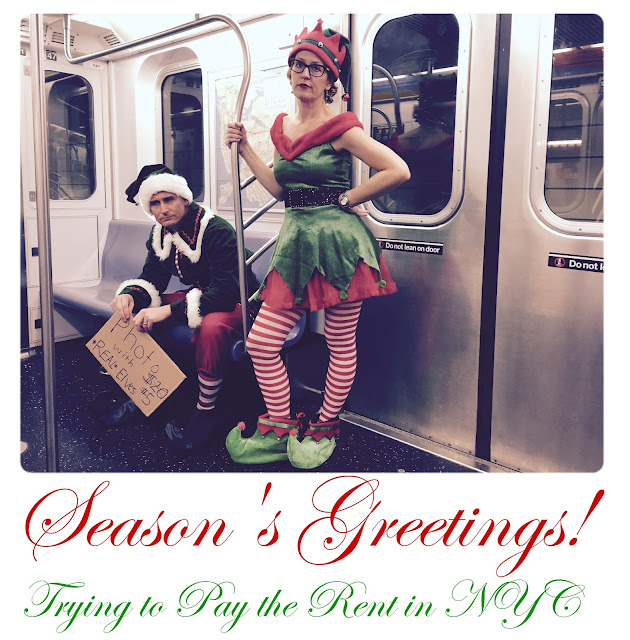 This year's photo credit goes to Steve and Michael - thanks guys!

The Outtakes (Elftakes?):
Read more »
Posted by scott at 2:06 AM No comments:

The Art of Saying Goodbye: A Spring Trip to Michigan 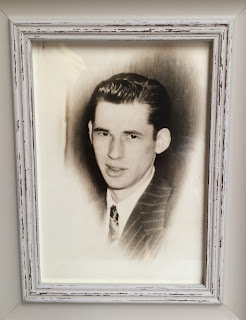 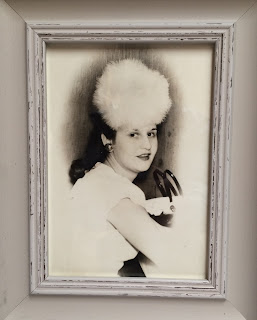 Scott's grandparents, Buzz & Sylvia, taken at the Palmer House hotel on their honeymoon in Chicago

The first half of 2016 has been a challenging time, to put it mildly, for the Brooks Family.  In early February, we said a tearful goodbye to Scott's dad, Jerry.  He was taken from us quite unexpectedly and far too soon.  It is hard to reconcile his vibrancy and youthful enthusiasm with the fact that he is no longer among us.  The loss of his outgoing and joyful personality was felt and mourned by many.

Just two-and-a-half short months later, Scott's grandfather, Buzz, at the ripe age of 89, left this world as well.  With barely a chance to catch her breath, Scott's mom, Denise, mourned the loss, not only of her husband of 45 years, but also of her beloved father.  His larger-than-life personalty and hallmark sense of humor will definitely be missed!

28 Hours in Our Nation's Capital

We'd been meaning to make the relatively short trip down to Washington, DC ever since we arrived in New York, just over a year ago.  The timing just never seemed to be quite right.  And then finally, a couple of weeks ago, the stars aligned.  As I flipped the calendar page, we had no plans for the upcoming weekend and some dear friends from our old San Francisco days who had moved to DC almost a decade ago confirmed that they too would be home and available that same weekend.  It was time to go!

Over the weekend, we survived our first honest-to-goodness NYC blizzard.  With any luck, it will also be the last, but let's be real here; it's still only January, after all.  The winter storm warnings began by late Thursday afternoon.  All the jokes about making sure to stock up on bread and milk followed shortly thereafter on Facebook, and probably on other social media sites that I know nothing about, as well.  I find this whole concept especially ridiculous since I can't remember the last time I bought bread or milk for any reason.  So why on earth would I do it now?  But I digress...

Good Morning, NYC! A Winter Sunrise Over the East River

I don't like to admit it, but it's not very often that I am out of bed in time to see a sunrise, no matter the season. But this morning something unknown, unseen propelled me out of bed just after 7 AM.  I wandered into the living room and, as I peered out our large west-facing wall of windows, I noticed that the solid brick wall of the low-rise building located a block up from us, along with the high-rise construction site just to the west of it appeared to be positively glowing, the glass windows beyond glittering prettily in the new morning light; just past our apartment, these typically un-noticeable Midtown buildings were bathed in a golden-orange light of a type that I had never before witnessed.